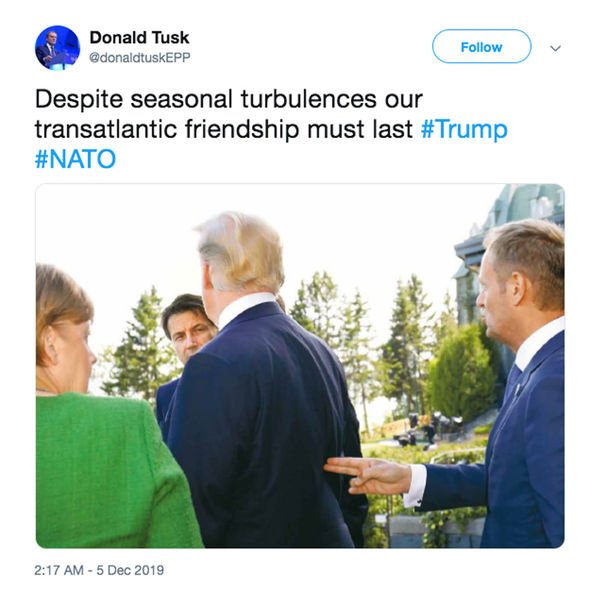 Donald J. Trump
@realDonaldTrump
“The Democrats haven’t come up with a smocking gun. Nancy Pelosi, by raising this to the level of Impeachment, has raised the bar impossibly high. This comes after three years of nonstop investigations of Trump, the Russian collusion narrative, the Mueller Report, & now the…..

President Donald Trump’s former campaign chairman Paul Manafort is stuck in prison.  His reason for jail had nothing to do with Trump, but in any case, he is in jail.

And Trump’s other lead campaign man Roger Stone has been found guilty on all counts of lying to Congress, witness tampering… Stone faces a legal maximum penalty of 50 years in prison

General Flynn forced to plead guilty of lying to the FBI. Flynn is the reason many people voted for Trump. He was getting alone well with the Russians. This was a good back-channel relationship for peace. Also, he dared to complain about the funding of extremist rebels against Assad.

These men did nothing wrong they were gobbled up by the Deep State in a bunch of process crimes.

But they are pawns in a bigger game and Trump continues to survive.

·What he did is illegal. Schiff is a corrupt politician and a criminal!

It is the Deep state who broke laws trying to keep Trump out of office, for their Israeli first crowd.

We the Trump fans cry out Crowdstrike Fusion GPS no collusion, what about her e-mails and investigate the Clinton foundation.

The Steele Dossier aka pee gate. Lies by some MI6 professional bullshitter.

What about  Jaunita Broderick? She was raped by Bill Clinton long ago?

Trump’s phone call to Ukraine? Who cares the so-called Deep stated all but ruined that country. They have looted it and cause havoc and an “Orange Revolution.

Trump’s only crime was to disagree with US policy. What is US policy? To kill for a group no one can name.

After all the Deep state crimes and arrogant insults and lies by the fake communist news services of liberal America. We the Trump fans want to see some Deep Ste guys go down.

Even after 2 years the 911 traitor goofball hack Muller had nothing on Trump.

So the corrupt American intelligence community then tries to trap Trump with a phone call and a bunch of hearsay.

We cry out Trump was right to investigate Hunter Biden and Joe they are war profiteering scumbags.

I personly think Putin should have taken Ukraine over in the very early days of the conflict. But Putin is like Trump is a chess player and it looks like things are going his way.

Putin can’t overdo it, folks. Neither can Trump.  The truth is Trump might not get the indictments and arrest his fan crave.

But he will be able to save the US from Nuclear war we hope.

Considering the fact that the Jews and the Deep state are after trump it is amazing that he has been able do anything.

Yet jobs reports are good now and the markets are souring.  Because of Putin and Trump major war has been averted in Syria. ISIS is down and so far war with Iran has been averted.

Yet the anti-Jewish members of  the  truth movement thinks it knows better than Trump how to deal with the Jewish power or that Trump is pro Jewish himself or a pawn of Isreal,

In any case, there will be no overwhelming victory by Trump. He may be able to keep the Jewish Depp state and the fake news “in check” but I am afraid we have to be realistic.

The Clintons are not going to jail or Obama. and No FBI guys are going down for what they tried to pull on Trump.

Trump and Putin and others like him will be able to hold the line, but that is all.

This is still winning. Every day there is not a Sampson Option nuke war is winning.

Tomorrow the IG report will come out. Reports are being leaked that it is a whole lot of nothing.  So the victories by Trump and others like him will be silent and unknown. But they will be victories. Every day without nuclear war is a victory.

Also, Trump has done a lot of damage to the Deep state.  Jeffrey Epstein  is dead … Prince Andrew is done for.  Ghislaine Maxwell is on the run and disgraced and  Harvey Weinstein is on his way to jail.

All because of Trump and not the Truth movement sorry. 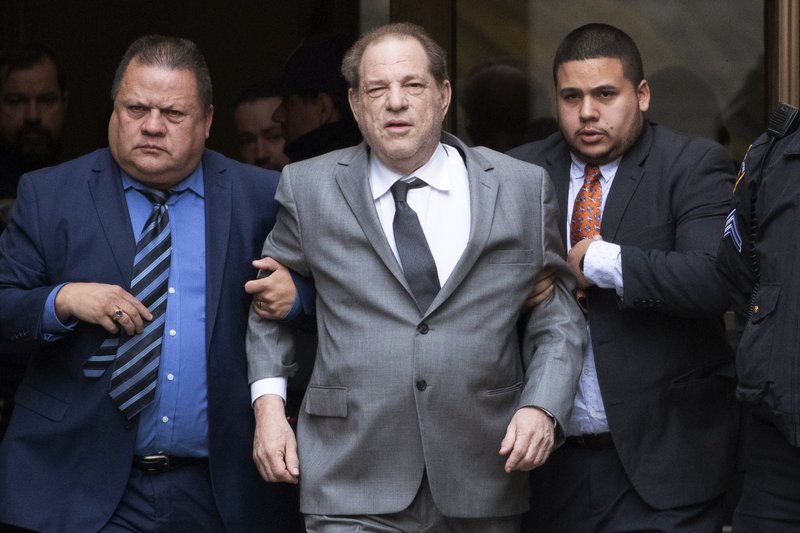