“Blessed are you, Hashem, King of the Universe, for not having made me a Gentile.”

“Blessed are you, Hashem, King of the Universe, for not having made me a slave.”

Blessed are you, Hashem, King of the Universe, for not having made me a woman.”

In this day in age you can not go around calling people derogatory offensive racial or religious names or insults..

Everything is “Politicaly Correct”.

Everything is about race and class.   No more poor people. This poverty must stop at all cost.

The United States  starts wars on behalf of Israel and bombs entire countries to the ground, but say a dirty word or something racist and you  be in a lot of trouble

No bad words. Yet people now are by in large  are ruder then ever.They really are.

Every possible effort is made by the media to stoke the fires  and create a race war. Never forget this when you dive into a fight with other gentiles.

America is a country that still has a lot of hyper-productive rich people.  America is still a leader in military power and the development of technology America  is still a powerhouse.

So there is a massive “creative class” and a huge pool of high educated workers. Even with  falling  academic scores the Americans are still  leaders in every field that matters.

Anything they can’t handle they imports workers from the best of the best from other countries. Brain drain.

They work in Hollywood, Silicon Valley, Austin Texas, New York, Boston. They Are big data they are big pharma.  More and more are woman.

If you have got the right stuff you can now be richer then any other human in human history.

You can become a hero on social media. You can fight for goodness and have access to a lot of sex and have fast internet access.

You can fight Trump on your social media.  A social justice warrior. You don’t exist and have no real  belief.

The reality is this  many people know they are goy. They hide it so deeply from themselves.  Any question about becoming a “Judaized goy”.is buried deep.

The left make the money in America. IT people are of the left. Hollywood people are liberals.

The left is almost 100% devoted to sexuality. All of their passion energy and devotion is wrapped up in it.   They long to be gender free gender neutral, but have countless “partners” They are passionate about divorce,transgender and abortion.

As a result they as “goy” are in a state of slavery or non-being.

They ask every day is that racists?  Trump is racist. Trump is sexist.

As far as the right wing goy.  Many work for the Jewish people or Judaized; goys and they keep their mouths shut. They express their displeasure though President Trump.

Far to many are stupid enough to hate Putin and Iran.

Many of these rust belt deplorable goys voted for Trump.  Yet please note their Old Testament Bible preachers can and do continue to encourage these fine people to go to war with Islam perhaps even Russia for Israel. 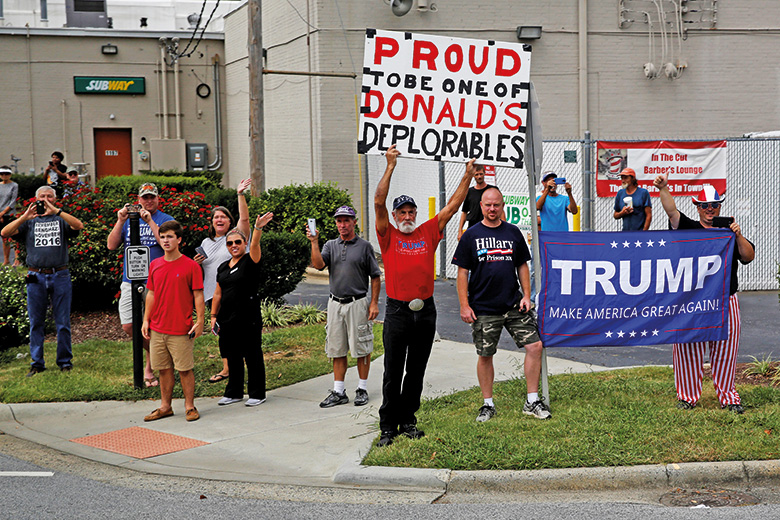 Trump has a friendly gentile  view of the Bible. In my view he says it as a guide to be successful in business.

Bob Wooward in his  book Fear (a book that is simply a Jewish worldview look at Trump and nothing more) says the deaths of his soldiers gets to Trump. He seems to have some compassion.  Trump has a “gentile god”.

Trump spoke about  a special operations solider who was killed:

“Ryan’s legacy is etched into eternity. For as the Bible teaches us, there is no greater act of love than to lay down one’s life for one’s friends. Ryan laid down his life for his friends, for his country, and for our freedom—we will never forget him,” Trump said.

But Trump is a gentile president for the deplorable  goys.

He is a lesser president.  A madman president. Your a crazy goy if you voted for him

If you don’t have a special talent or ability to be of use to “the Jews”.  Then you drive UBER and hope for the best.

The Roman Catholic Church is on the decline in the Untied States.  Feel good preachers and con men who say noting are still very popular.

Is America still a “Christian” nation?  I would say it is but there are questions. Who is the god of the Bible?   Is the Old Testament for the Gentiles?   I don’t think so.

Then there is the reality most Americans believe in absolutist nothing. They are a blend of slogans bad education and years of television programming.

This import fact must be realized much of “the West” believes in nothing. 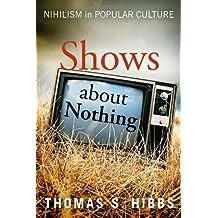 They have however developed what they think is a strong hate for “racism”.  There is a real hatred of the white and the European and the white males.   But mistake there has also been developing a hate and fear of Islam and black Islamic people. I now just divide the world between the Jew and the Gentile.

Please not the Jewish World is united and the Gentile world is strongly divided. The Christian world and the Islamic world is very divided  among themselves. The Asian world is as well.

Yes, Americans are obsessed with race. and now gender. They ask every day is this racist? Am I being racist? Every day many people say. “Trump is a racist.

The USA has bombed so many countries to the ground, yet in my view some how no one cares.

Yet say the N word or insult a transgender person and your like may be over.

The only thing that may shield you is if you have a lot of money and partake in hedonistic activity.  This is why Americans have mixed feelings about Trump and Stormy Daniels.  They secretly admire him for it.  I would go so far as to say some Evangelicals say trump is “blessed” to have woman and gold.

Again,  to my main point.  You can say any name you want but people laugh if you complain about the use of the word goy.

It is very offensive. Yet a Gentile world who believes in noting will never see it that way/

Of coarse Wikipedia will tell you it is harmless. The Seinfeld  American cit com show will make you feel it is very fun to be Jewish and say goy and “Yada, yada, yada.” ect.

What can be lower then that?

Note he was a Torah scholar not simply a Talmudist.  The Rambam enforces the ideas in the Torah.

“Whenever we say plainly ‘goy’, we mean a worshipper of idolatry”

Goy is derogatory.  It mean cattle it means you the non- jew are a slave a cattle.  an worshiper of idols . a lesser being. Shiksa a term used on Ivanka Trump is an offensive term for non Jewish women.

I wonder why the Roman Catholic church and other Christians do not object to and teach their people that use of the word goy is wrong. It is racist.

Why did they not simply teach us the gentile group that we are the goy ?

Could it be that they are all spellbound by the power of the words of the OT book?

Why did they not simply warn the goy.

When will the gentile world realize the Jewish people have their own Bible book. Their own god and their own coming messiah?

And it all has noting to do with the “goy”.