Bleeding heart liberals have for years poured their hearts out in support for the Palestinians. They get hell fo it. In the end, it is a whole lot of nothing. Let Trump have a chance to apply his unique business style of deal-making and negotiating.

I say to the Palestinians. Don’t give up. Get in there and make a deal. Get some land. 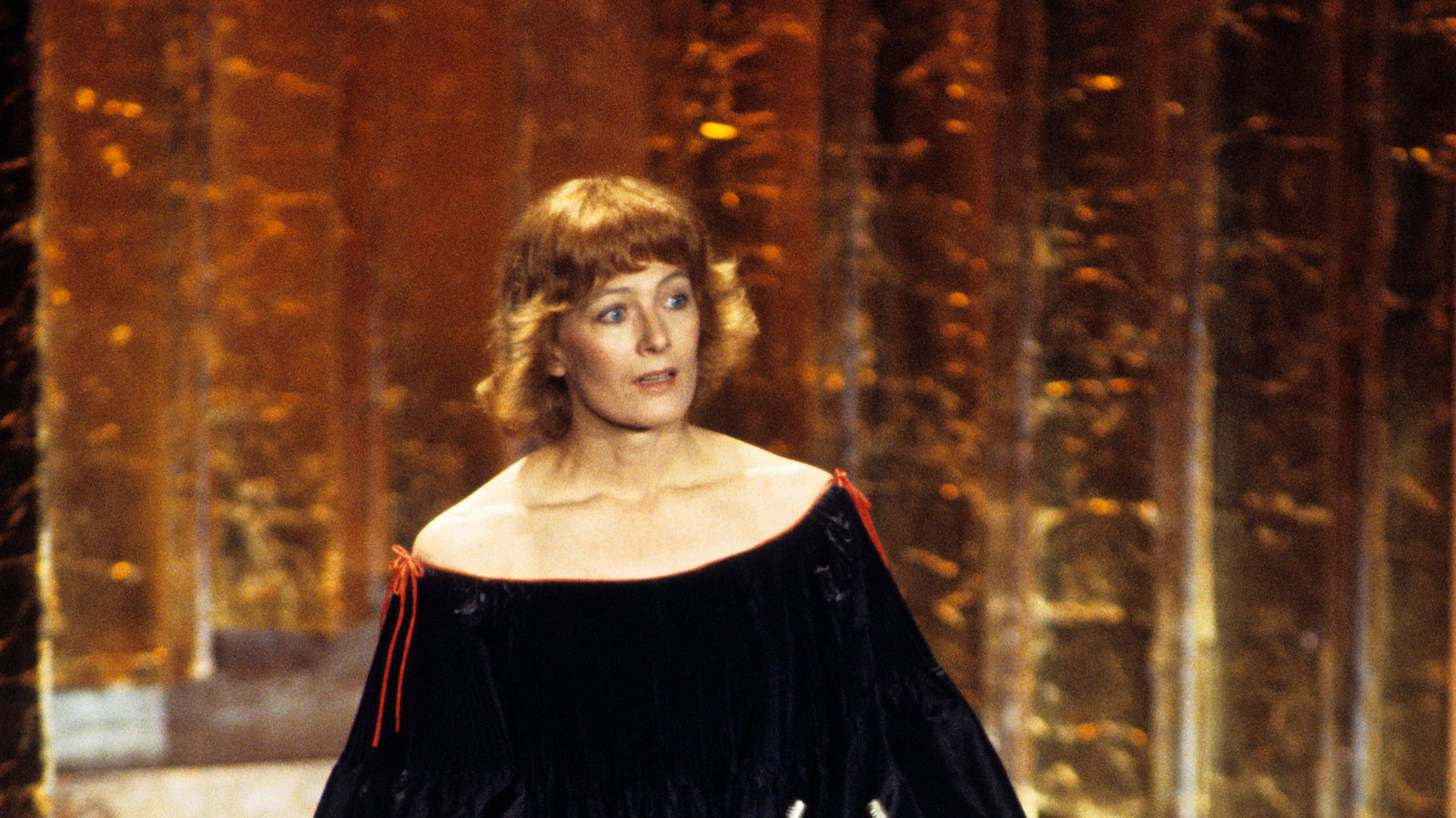 The Peace Activist movement and the Palestinians have gone off on President  Trump. They are outraged about his “Deal of the Century”.

Listen to the way Trump says deal of the century. As if to say take this deal or the world will get blown up.

What else do the Palestinians have? Who will help them, Julian  Assange? From Jail?

It is awful what is happening to Assange but there are countless leftists that do nothing but report and talk about his awful fate.

The Palestinians are brave and have proved their courage many times.

I would never put them down they are the bravest of the brave. But they understandably are blinded by anger and frustration. To my mind, the activist left has not been very helpful,

The reality is the Palestinians are outgunned 100 to 0. They have no money no power and no powerful friends.

Of course, their land has been completely stolen it is nothing but a huge war crime to remove the Palestinians from their land.

Roger Waters and Lourdes refusing to play music in Isreal is not real political power. 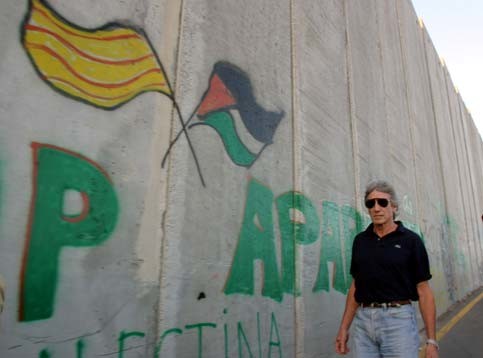 Many good people have stood by their side and some like Rachel Corrie have put their money where their mouth is and died for the cause.

But without some real political power without Trump, they will have all died for nothing.

Ahed Tamimi is a brave young woman she is a hero. But is her message to Trump which is her people want all of Palestine back realistic?

Could the PR power of Ahed Tamimi return if she called out for dialogue with Trump and his “Deal of the Century?

Has she stopped being a media sensation because she refused to deal?

Peace activist people detest the word deal.   Who can blame them for not trusting Trump?

But to not play his game. It is a huge mistake. This may be the last chance for along time.

Peace activist pick apart everything that Trump does. They hate him and the pro-Isreal crowd loves this.

IN FACT by refusing to go to the peace table Abbas has made the Palestinians look like the bad guys!

Trump’s Peace Plan Calls for Two States,  and a Settlement Freeze GO FOR IT!!

It is small rocks against nuclear weapons. The Palestinians don’t need snobby leftist and the fake sympathy from the Intercept Democracy Now and Bernie    Sanders who can never truly support the Palestinians not only because of his proven pro-war record. But because of the rules of the Torah which he follows.

Yet, the Pro-Palestinian crowd loves Sanders. Many of them are stupid enough to believe that the DNC women of “the Squad” are real.

I have noticed many times even on RT and Press TV and on social media t that the journalists call Trump stupid and focus on his tweets. Also on the more dramatic anti-jewish sites they endlessly refer to Trump’s son -in law. as being a Jew.  Is it  that simple?  No.

Sometimes I think some of them are addicted to crying about peace. People get addicted to becoming emotional over human rights issues.

Have you noticed the bulk of the American and Euro- liberals who support the Palestinian cause spend an enormous amount of energy insulting Trump and his rust belt deplorable people?  They should know better than that. The pro-Brexit and Pro-Trump types have also suffered under Jewish economic rule.  Some are poor and low educated many are under the spell of the Christian Zionist mega-churches.

Simply put do the left want to help the Palestinians for real?  I think some of them want to help but it all gets lost on pro-abortion white male hatred and other emotionally charged causes to bitch about.

It is more popular then discussing black on black violence. But the Palestinian cause ranks far below “systemic Racism in America” and sexism.

The media covers endless nonexistent issues, and it works people get distracted.

I think certainly blacks have a legit beef on these subjects. But America is not Gaza.

NPR and Democracy Now and Mother Jones knows how to handle and bury the Palestine problem. But they can’t completely  “cancel” Trump out because he is the President. Literally the Roman emperor in the minds of the Jews.

Cut the Trump supports a break put them in perspective.

Oddly the deplorable movement should support the Palestinians. They have both been screwed by the system.

Some leftists get endlessly arrested and long for the sex and drugs filled protest era of the 1960s.

Take for instance many of the secretly pro- Isreal supporters who go on Amy Goodman Democracy Now. and cry about rights.

Many of these so-called peace activists are dominated by Jewish Journalists taking over the discourse.

Many are on the right side of history. They get emotional and cry every time Isreal bombs the hell out of Gaza. But they can’t do anything about it. Trump can. But they don’t like him

The Peace movement has never won a single victory against Isreal. 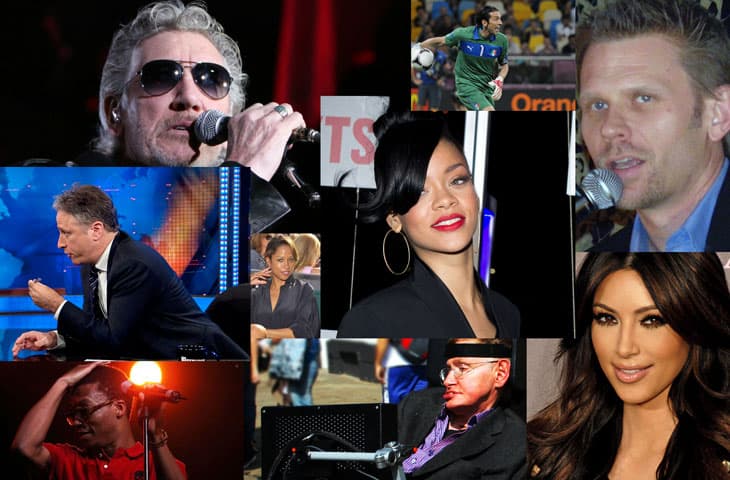 Many people who support Palestine cause are emotion-driven fools. They enjoy the novelty of it. They are all over the place and can be led to another  “cause” at any given moment.

The American liberals sometimes take up the Palestinian cause but they often seem much more intense and serious with regard to anything deemed racist or anti-Semitic.

Many young people tangle with Jews on college grounds over the murder and ill-treatment of the Palestinians. I would argue they are all bark and no bite.

Much of the support for the Palestine people is buried under Black lives matter and LBGTQ rights. The self-satisfaction of yelling at the cops and white people just for the sake of doing so.

The BDS movement is a good idea. But they get spied upon and filtered through and dealt with carefully by Hollywood and the academic world. Which is of coarse under the thumb of the Jews.

Liberalism, endless talk or human rights and the worldwide addiction to protest movements are like Marxism almost 100%  Jewish dominated.

Abbie Hoffman, Jerry Rubin  Saul Alinsky and now Bernie  Sanders reminds us the protest movement is a Jewish thing.  Raw Communist Jewish power under the banner of the DNC wants to change America forever making it a full-fledged slave state. Make no mistake they do not want to Free Palestine. They may talk about it but they are full of it.

Drugs and violence and useless protest are now an American way of life.

Vanessa Redgrave, Brando, and a few other big Hollywood names sometimes protest against the Jewish power but they get trashed and nothing happens.

Many talented actors and singers have condemned Israeli aggression. It all feels good for a week or two then poof nothing happens.

for all their wonderful style and popularity they are still just employees of the Jewish businessmen.

The system finds ways of dealing with such things.

With the American Presidents, it is a different story they have real power. They are modeled after the Roman emperors of old.

How could many of the journalist on RT and Press TV and Unz and of coarse CNN call Trump “stupid” when he turned NYC from a rat-infested hell back to a haven for the rich.

Trump knows how to fight the PR fight.

Why would the entire DNC try to impeach Trump under risky false charges if it were a trick?

The Jews knew better than anyone the Trump was going to give them a run for their money.

The gentiles cry about causes every day but the west is dying out and they literally are having no babes.

Do people take up liberal causes because they have avoided their own personal responsibility of having a family?

Do people blame Trump for mistakes they have made because he is the ultimate demon for the left and the PC “woke” culture?

Has the Pro Palestine movement been taken over and buried by the woke culture the PC culture and intolerant left?

It has but the Isreal first  crowd just got a lot of help  by the Palestinians refusing to come to the  peace table and “make a deal.” A deal of the century.

2 thoughts on “Have the Palestinians missed their chance? Abbas and the useless leftist peace movement reject Trump and his peace deal. “I say to the Palestinians. Don’t give up. Get in there and make a deal. Get some land.””