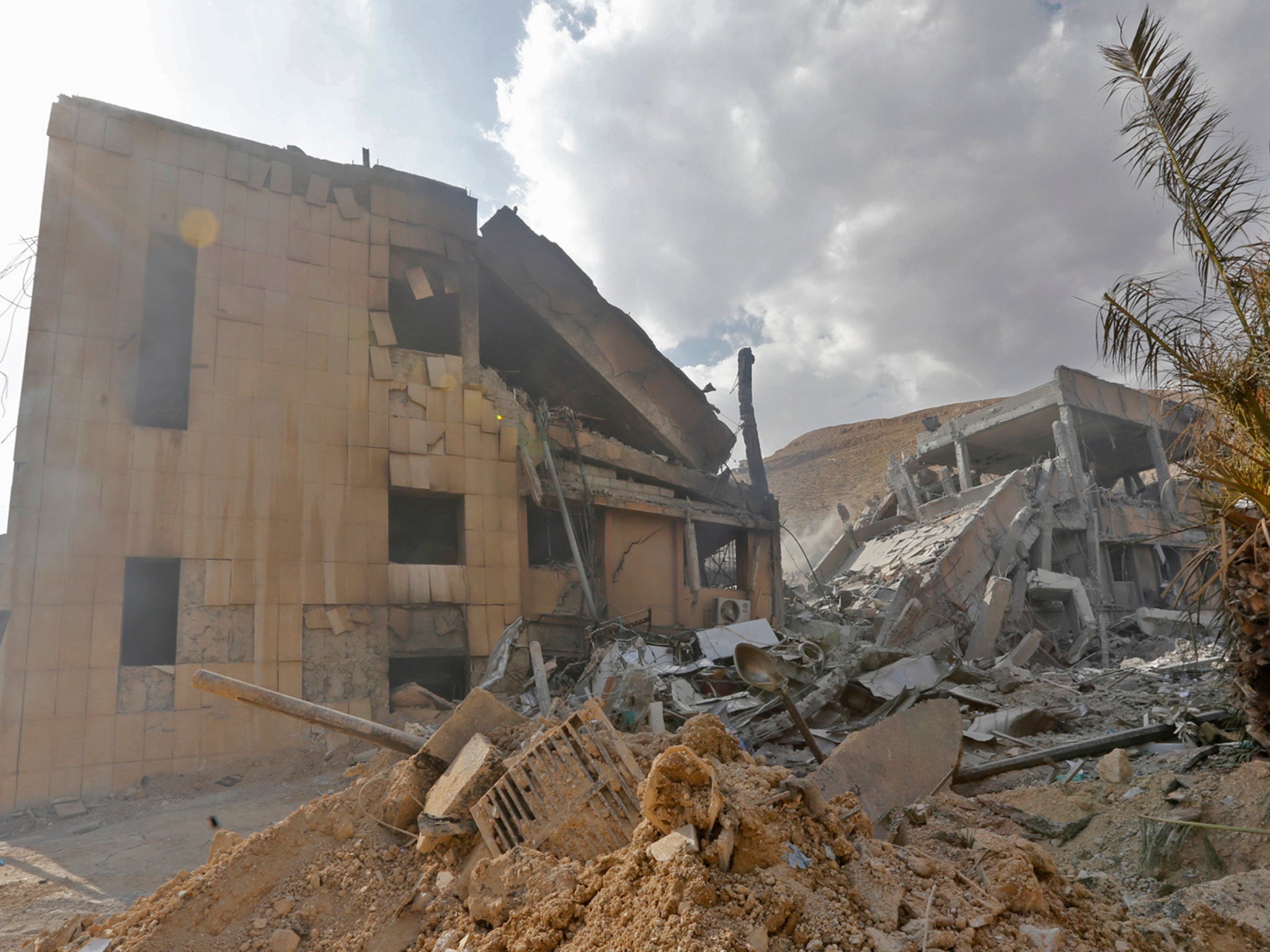 Look at the story from the side of the western news agencies. It is not clear.

US military officials repeatedly warned about the growing mass of troops. But Russian military officials said they had no control over the fighters assembling near the river –  even though US surveillance equipment monitoring radio transmissions had revealed the ground force was speaking in Russian.