Trump later appeared to play down the incident, telling reporters in the Oval Office that he had a feeling that “a general or somebody” being “loose and stupid” made a mistake in shooting down the drone.

Iran shoots down US surveillance drone, heightening tensions (But Trump downplays the incident) 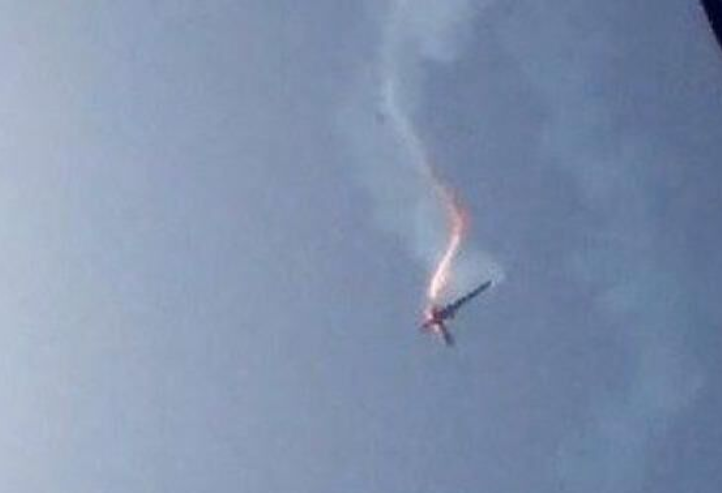