At least 10 people have been killed and another 20 wounded in suicide bombings at the main airport in Istanbul, Turkey’s justice minister has said.

Two attackers opened fire before blowing themselves up at the entrance to Istanbul Ataturk Airport, government officials said.

Police fired shots to try to stop them but they detonated their explosives, the officials said.

“Unfortunately 10 people have been killed according to a preliminary toll,” justice minister Bekir Bozdag said told parliament in Ankara.

He said based on initial information he had he could only confirm one attacker.

There are unconfirmed reports about an explosion or an attack in Istanbul Ataturk Airport. Turkish TVs are reporting 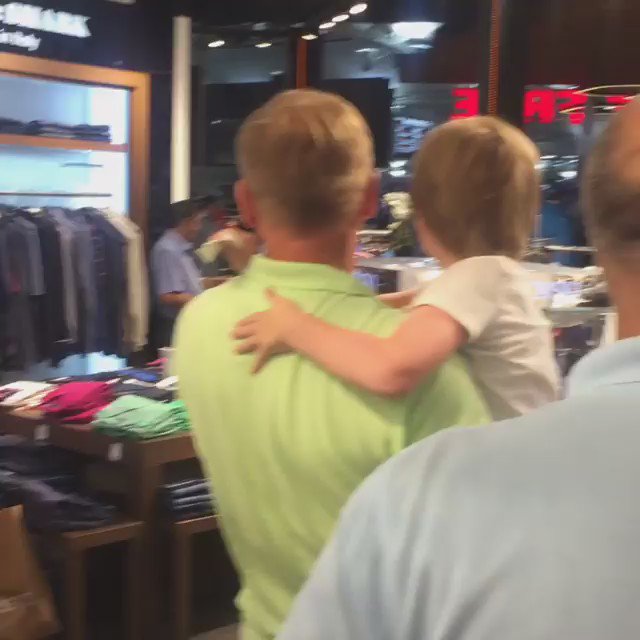 He said a “terrorist at the international terminal entrance first opened fire with a Kalashnikov and then blew himself up”.

The attackers blew themselves at the arrivals hall before they would have gone through security checks, officials said.

Pictures posted on social media showed wounded people lying on the ground inside and outside the terminal buildings.

Other social media footage showed crowds of people stuck inside shops at the airport.

Taxis were ferrying the wounded from the hospital and witness Ercan Ceyhan told CNN Turk he saw around 30 ambulances rush to the scene.

Flights have been diverted from the airport.

The attacks include two bombings in Istanbul targeting tourists. Authorities blamed IS for the blasts.